He is predeceased by his brother, John G. Prentiss and his son, George H. Prentiss (Debra Wilkinson Prentiss). At the time of his death he was survived by his wife of 61 years, Gina Prins Prentiss; children, Marcie (Kenneth Mann), Jared (Lisa Prentiss) and Mariah (Michele Hochstetter); grandchildren Caroline, Ruby and Joshua; and nieces Jennifer Prentiss Morrill and Jessica Bard Prentiss Nifield, both of California.

Bard was by any definition a most unusual and talented person. He earned a BA from Pratt Institute and MS in Education from Cornell University. Bard began his teaching career as an art teacher at DeWitt Jr. High in Ithaca, NY. In 1972 Bard joined the faculty of the Art department at SUNY Cortland. He was chair of the department for many years and saw the department through a period of expansion and change before his retirement in 1994.

While Bard loved teaching, his avocations were many and he is perhaps best known through them. He was an inventor, a gardener, a sculptor, a boat builder, and a furniture maker. He restored antique canoes, winning Classic Boat of the Year twice in Clayton, NY with his wood canvas Carleton Indian Princess canoe. He designed and made canoe paddles. He and his brother, John, started a company, Prentiss Woodworks that designed and made stained glass weathervanes.

He was a naturalist in the truest sense of the word and a tireless birder. He served on the Town of Dryden Conservation Board and the Tompkins County Environmental Management Council where he participated in compiling the Unique Natural Areas Inventory. Bard was a supporter and organizer of the Jim Schug Trail for which he provided the nature trail signage. Bard was active in the Cayuga Bird Club for many years, serving as president, leading field trips and running the Finger Lakes Birdline. He was proud of his work on the Atlas 2000 Steering Committee responsible for publication of the New York State Breeding Bird Atlas as well as the honor of participating as a scout for the Lab of Ornithology Sapsuckers World Series of Birding team.

He was a state champion archer and raced sailboats for many years. He collected and grew orchids and was especially keen to identify them in the wild. Bard sang, explored, hiked and paddled his way through life. He was curious and interested in other people. He was a mentor to many students and young people along the way and he generously volunteered his time in his community.

He will be missed. Bird hard, Bard (Dad). The family wishes to thank Oxana Brich for the wonderful care she provided Bard at home in the last five years of his life. Gifts can be in Bard’s name to the Finger Lakes Land Trust, 202 E Court St, Ithaca, NY 14850 and the Cornell Laboratory of Ornithology, 159 Sapsucker Woods Rd., Ithaca, NY 14850. A Celebration of Life will be announced in the Spring. 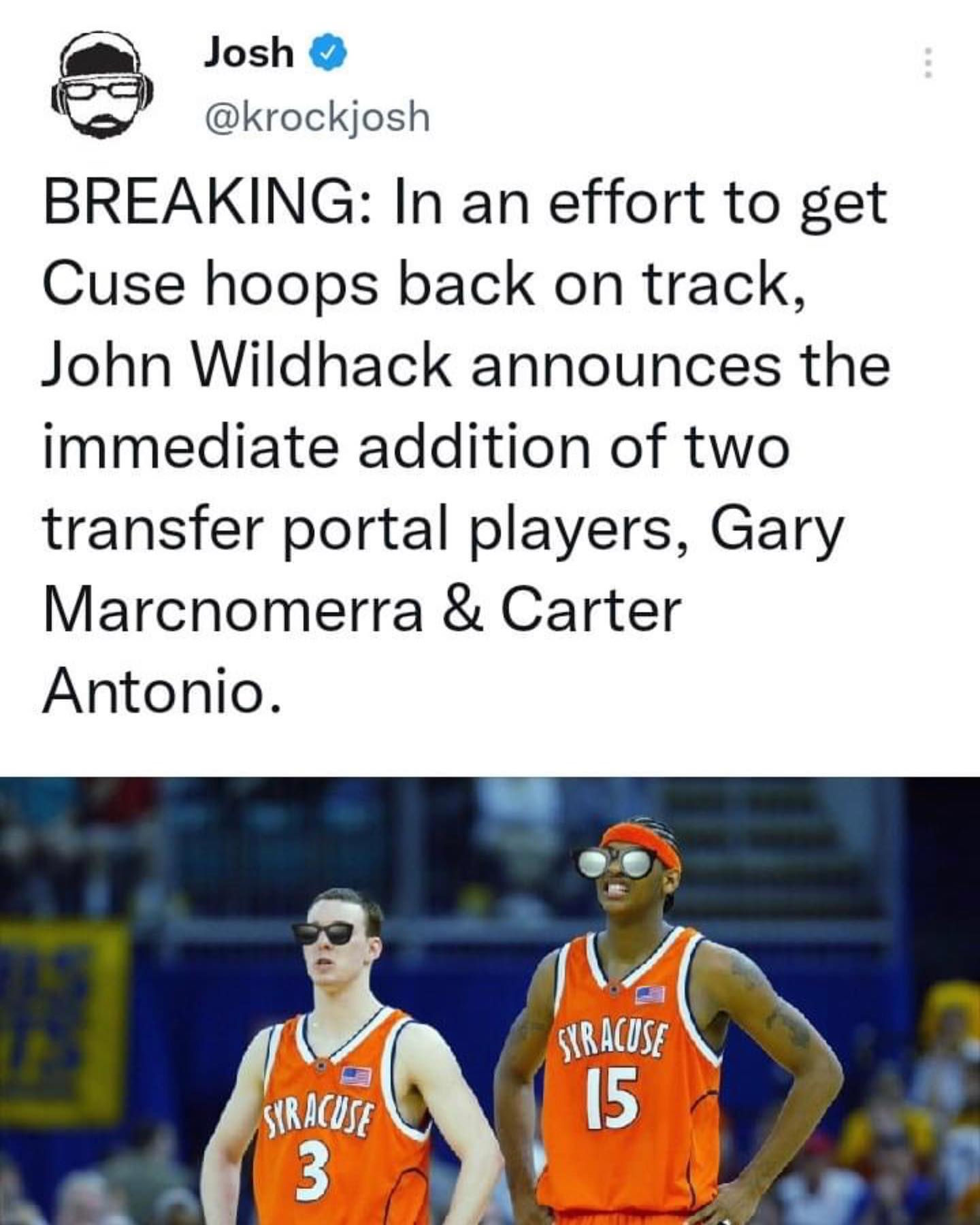